Test of English as a Foreign Language (TOEFL) 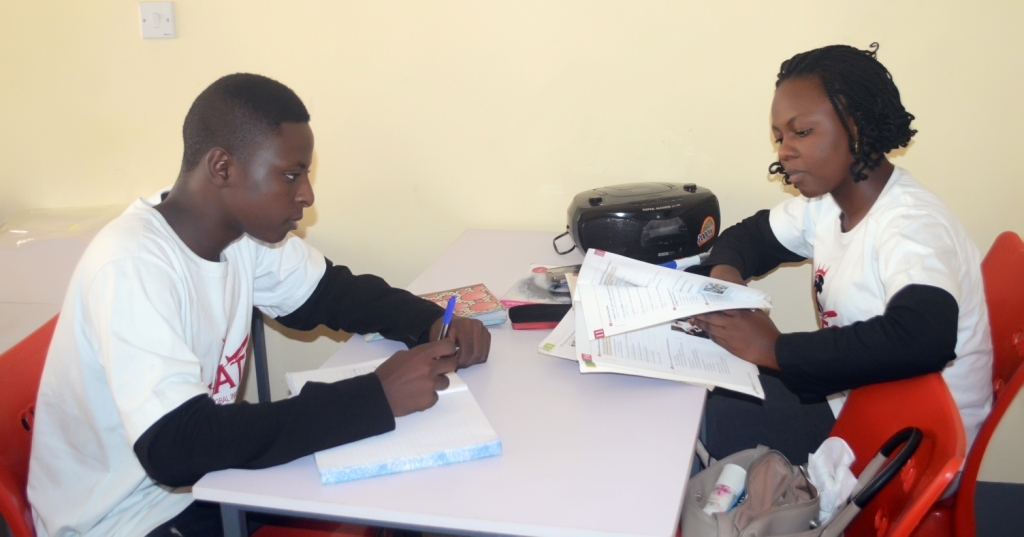 Test of English as a Foreign Language (TOEFL)

Test of English as a Foreign Language (TOEFL) TOEFL is a compulsory English test conducted for every student from non-English speaking country looking for overseas education in English speaking countries like, USA, UK, etc. It is a test conducted for assessing the fundamental abilities in English and is accepted by over 8000 colleges and universities in 130 countries. The test is administered in 165 countries at more than 4,500 test centers. A TOEFL score is valid for two years and then is deleted from the official database. The maximum score for Internet based TOEFL (Computer Based TOEFL) is 120. 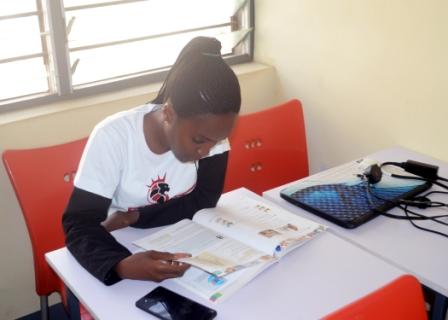 TOEFL test consists of four distinct modules, each determining the essential language proficiency that is used in the atmosphere of the academic.

This module determines the proficiency of understanding intellectual reading issues. The Reading module consists of 3-5 comprehensive passages (long passages and questions asked about them). They are chosen from the academic topics, which are found in undergraduate university textbooks.

This module determines the proficiency of understanding the English since it is used in the colleges and universities. Listening module consists of 6 comprehensive passages, two passages will be the conversations of the students and the other four will be academic lectures or discussions. Students have to understand the conversations and answer for the passage questions.

This module determines the proficiency of writing that is pertinent for colleges and universities assignments. This module consists of two tasks, one independent task where students have to read an academic passage, listen to an academic passage and write their reviews about the two passages. Another is the integrated task where students have to write an own essay